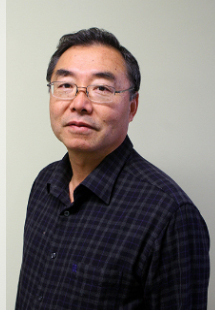 CEO & President, KJ Kim came to Canada alone as a student in 1968 at the age of 18 and completed studies in Electronics Engineering. One of his early successes was an establishment of a global business enterprise in Silicon Valley, CA, USA  in 1987. His company designed and produced one of the first Intel based 386PC motherboards that were used by numerous manufacturers of personal computers worldwide.

Since then he has had various successful Canadian businesses including ownership of;

He has a passion for enhancing the quality of life on retiring seniors and interested in creating substainable retirement Micro Village based on the agricultural co-operative. To make this project from concept to reality, SMK Farm is carrying out  R & D for identifying high valued functional crops that can be readily marketable and for building pilot facilities to produce them in most cost effective way. Once completed, the knowledge will be given to the Micro Villages for them to produce and SMK group will be purchase their products making the Village sustainable.